MUSEUM
HISTORY
ABOUT THE PROJECT

Presenting the Internet resource dedicated to the Central Museum of V.I. Lenin, we aim to show to modern viewers the collections of the museum, which was considered the main one in the USSR. Generations of our compatriots remember warmly the day they joined the Young Pioneers and Komsomol in the majestic museum on the Square of Revolution in Moscow.

For more than half a century the museum demonstrated the adherence of the Soviet people «to the cause of Lenin» and the Communist Party, which predetermined its fate in post-Soviet Russia.

More than 100,000 monuments – unique evidence of that era – have long been inaccessible to the public, only a small part of them occasionally exhibited. It was widely believed that the collection of the Lenin Museum was lost, spread to private collections, and the iconic works were sold at auctions and left the country.

We open a virtual Museum of V.I. Lenin, making available information about the collection of the main museum of the USSR and its priceless collections of artistic Leniniana, photographs, posters, documents, memorial items. 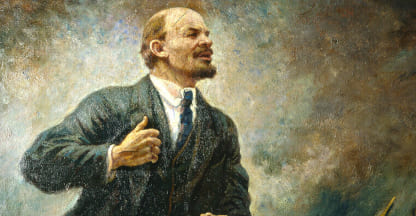 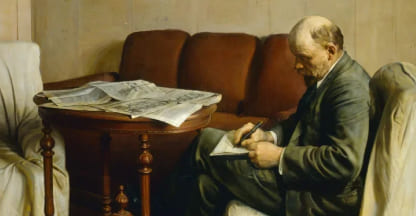 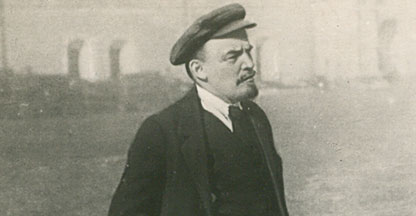 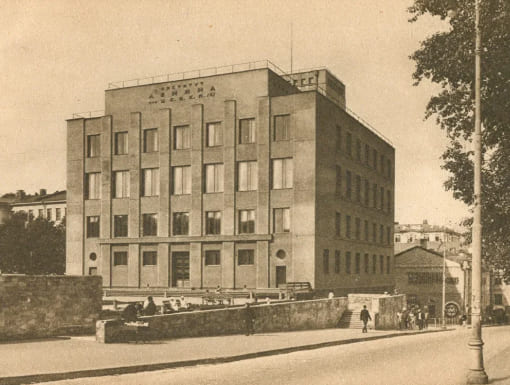 May 31, 1924
The plenum of the Moscow Committee of the RCP (b) made a decision to establish the V.I.Lenin Institute with a museum department
1924 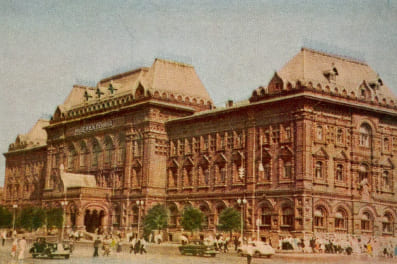 September 1935
Creation of the Central Lenin Museum in Moscow
1935 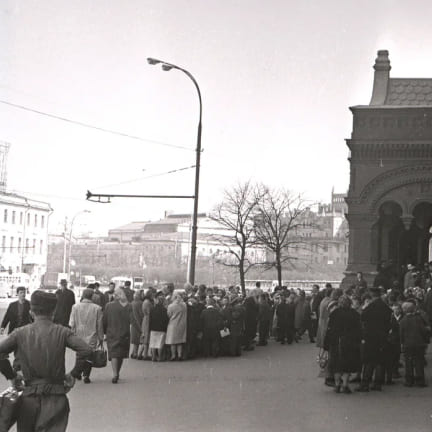 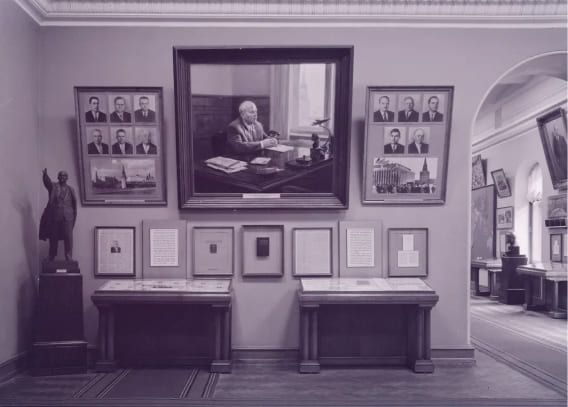 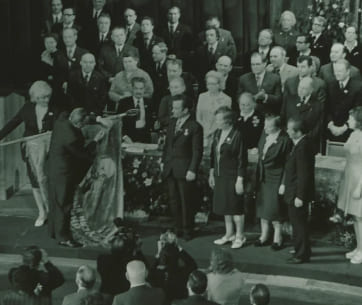 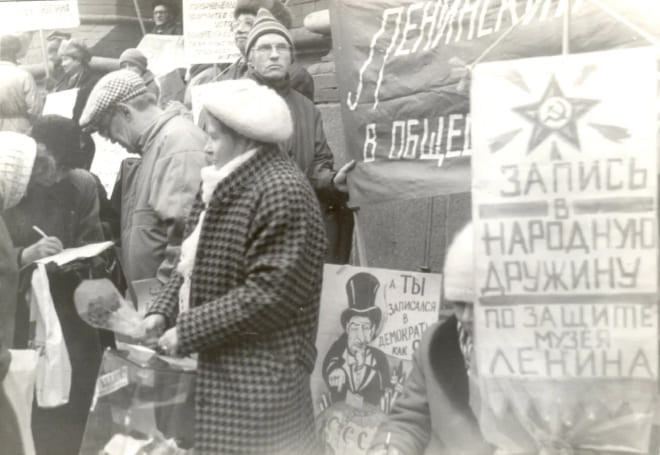 1991
Suspension of the activities of the Communist Party
1991 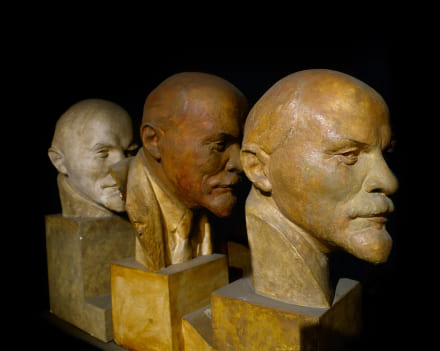